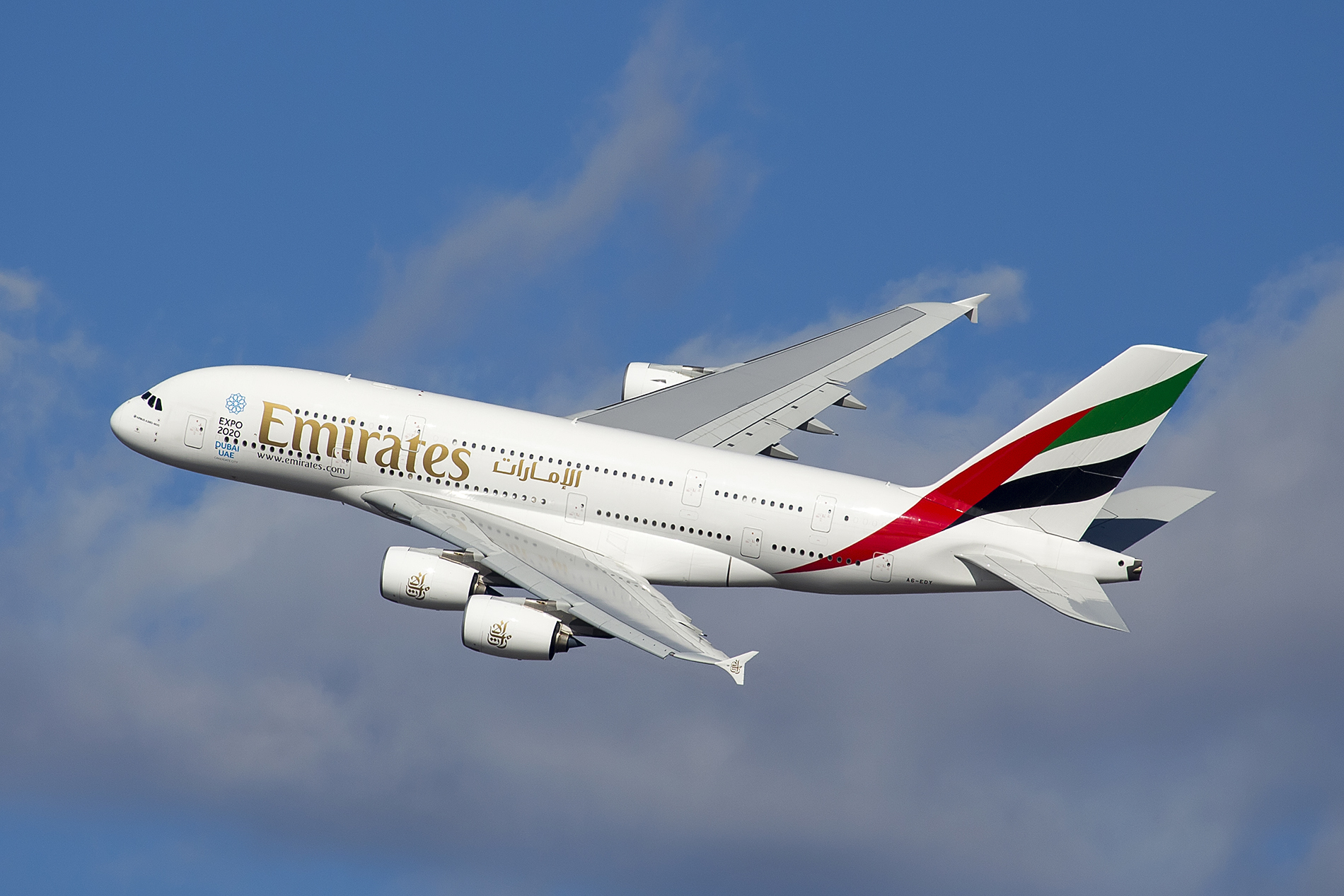 Emirates has been awarded with the prestigious best airline in the world. Emirates also bagged the award for the best inflight entertainment award.

Singapore Airlines grabbed the third position in the categories like best airline in Asia and best business class seats in the world.

Apart from this Malaysian based  Airline company Air Asia has manage to get the best low cost airline in the Event.