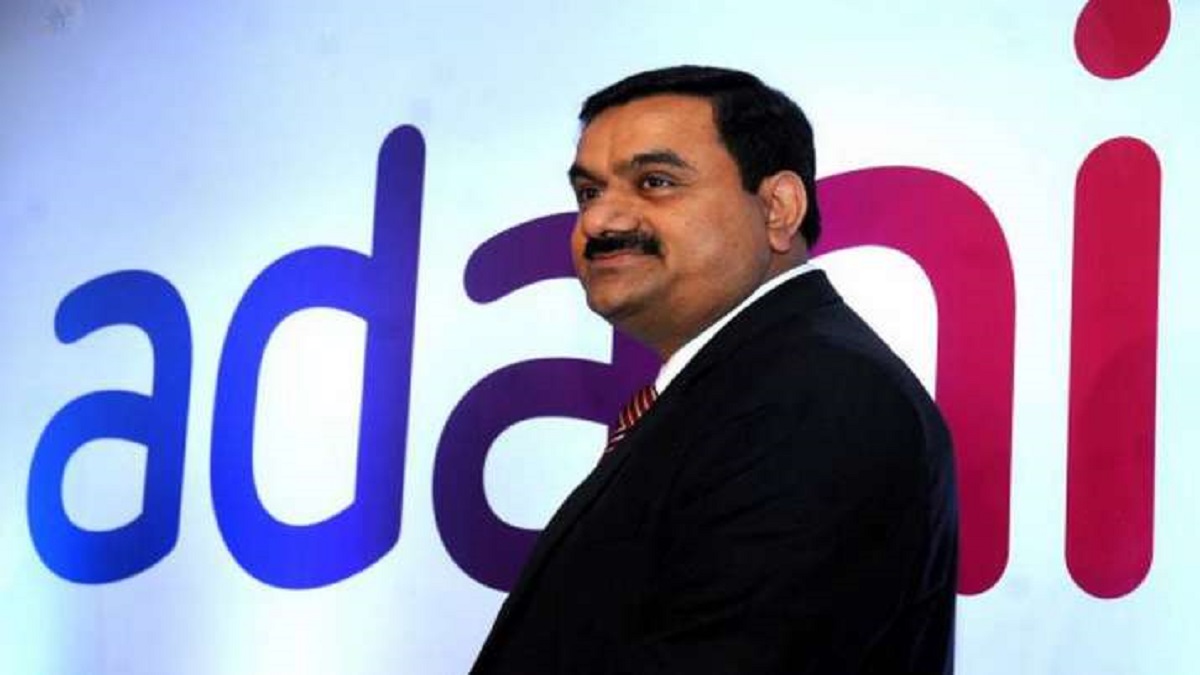 Adani Group Promoter Gautam Adani is currently the second richest in the Entire Asia. According to Bloomberg Data net worth currently stands at $66.5 billion only next to Ambani holding a net worth of $76.5 billion.

As Per the company source the six Adani Group companies have market capitalization of Rs 8.36 trillion by the month of May 2021. Adani Group has been the prominent gainer during the financial year 2020. The company has witnessed around 6.5 times in M-Cap Since 2020 highest gainer compared to Reliance Industries.

Adani Group of Companies has added $32.7 billion to his net worth year-to-date in 2021.The Adani Group holds almost 72 per cent stake in the Total Adani Group.