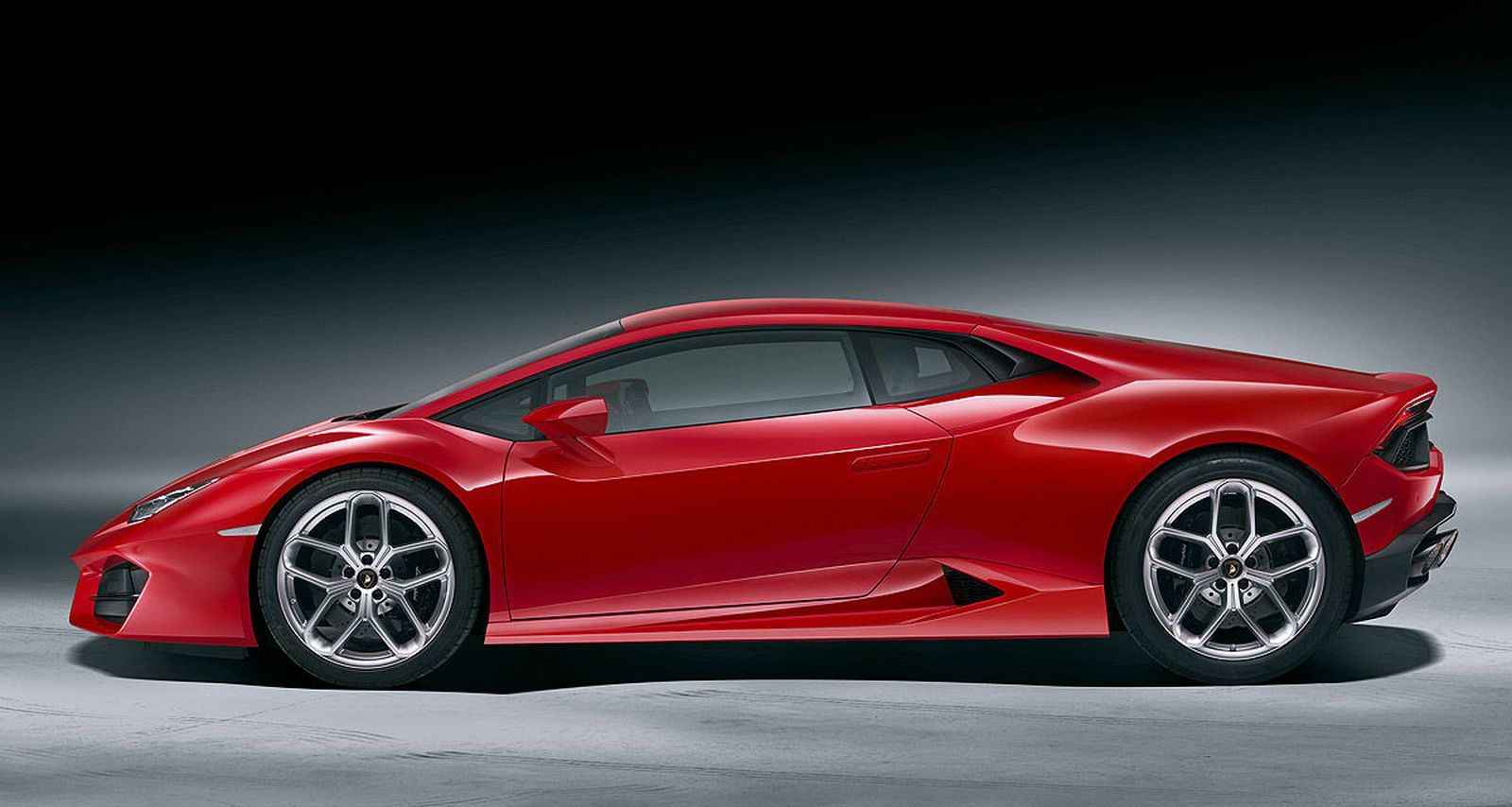 Ensuing after its global launch in an Auto Show in Los Angeles, Lamborghini recently launched the Huracan LP580-2 for Indian customers at the Buddh International Circuit. Thus India became the first Asia Pacific nation to bring about Huracan LP580-2. The car is selling in India at the price Rs 2.99 crore (ex-showroom Delhi).

The car can accelerate 0-100kph in 3.4 seconds and its top speed is 320 kph. It’s a rear driver car with less weight and rear based 40: 60 weight arrangements. That means forty per cent of the weight is towards the front end of the car and the other 60 per cent occupies the rear end of the car.

The car has 5.2-litre V10 engine that produces 580 PS with seven speed automatic transmission. It develops a massive 540 Nm of torque 5.2-litre and has been detuned to produce 572bhp. RWD Huracan is also 33 Kg lighter than the standard model as it totally weights 1389kg.  This 5,204cc Huracan is a two-wheeled drive version of the Italian sportscar marque’s popular Huracán coupe. The V10 engine powering the Huracan LP580-2 can contribute to conservation of fuel when thus conserving fuel when its Five out of the ten cylinders are deactivated when full engine capacity is not required

The car’s detuned suspension is being tweaked to provide better traction. In order to look different from the four wheel drive version the front and rear end of the car has also been tweaked. Visually Huracan LP580-2 furnishes larger airdams, newly designed 19-inch wheels steel brakes with aluminium callipers, lightly revised rear aero kit than its counterpart LP610-4. This car drives on particularly designed Pirelli PZero tyres. LP 580-2 has a kind of redesigned front and rear that which highlights the company’s traditional aeronautic styling.

About this newly launch car,  Pavan Shetty, Head, Lamborghini India, said.“We are delighted to be unveiling the Huracán LP 580-2 in India within just three days of its global launch; we strongly believe that India has customers who enjoy intense driving with maximum fun, which the new offering will deliver seamlessly.

Primarily this model is set to be retailed in India from Delhi and Mumbai. Lamborghini’s market in India bears down upon sudden growth over the last couple of years that’s why this launch is a necessary step by this Italian car maker.