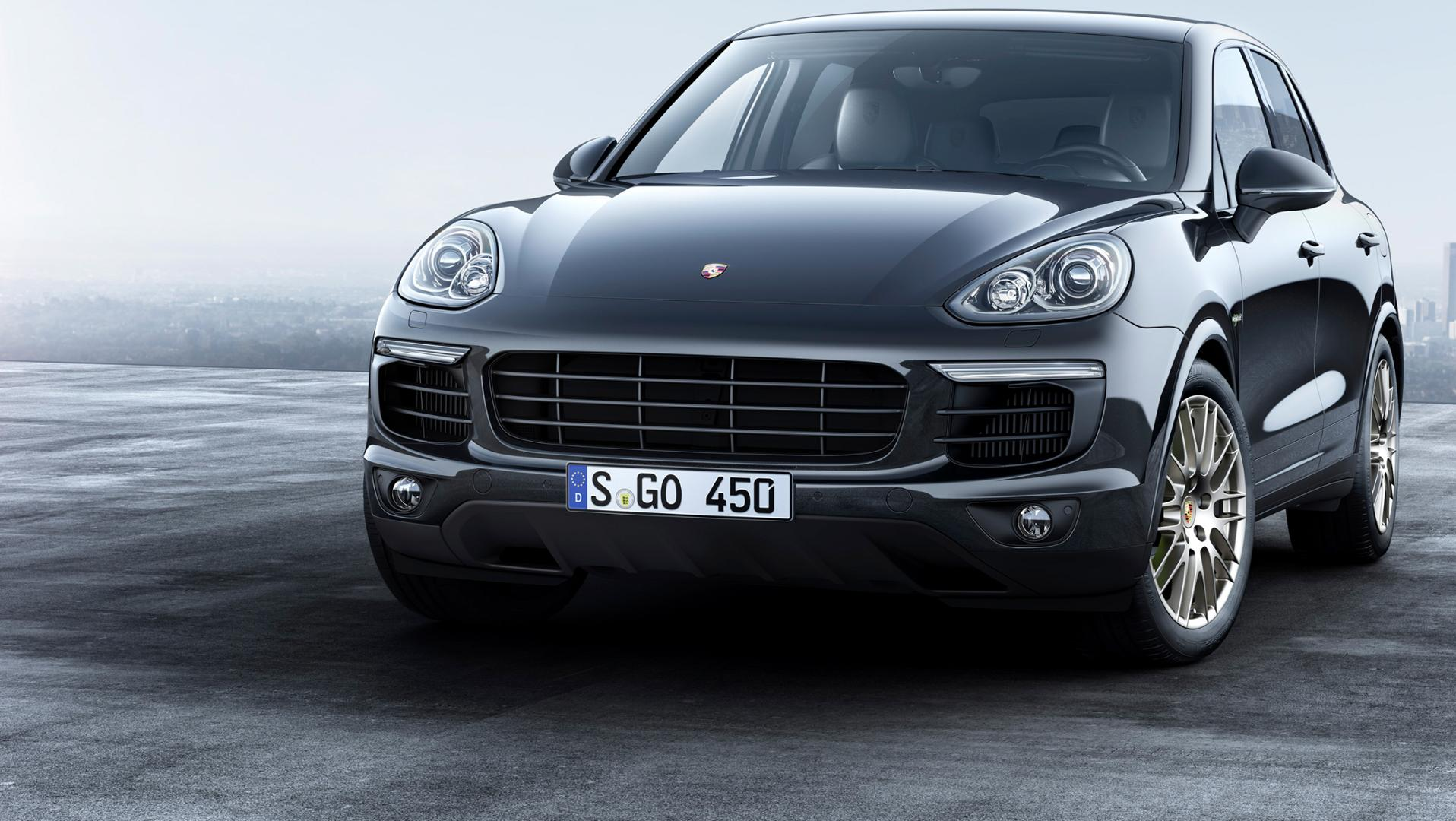 World’s top luxury car maker Porsche has launched its new Special Edition SUV of Porsche Cayenne in the Indian Market. The Platinum edition of the Car has been launched with some special features and will be available for a limited period

Some of the rare features like 20 inch wheels with RS spyder design with wider wheels is special in edition of Porsche. The roomy cabin also gets a special leather seats with eight way electric adjustment feature. Alcantara centre panels and the Porsche crest on all headrest are also embedded in the vehicle are also notable.

The car maker believe the special and high end eye catching features of the Porsche will be the key for the car enthusiast in the market.

Porsche Cayenne will be available in black, white non-metallic which is a standard across all the variant and Jet Black Metallic, Rhodium Silver Metallic, Mahogany, Carerra White Metallic are available as an option.