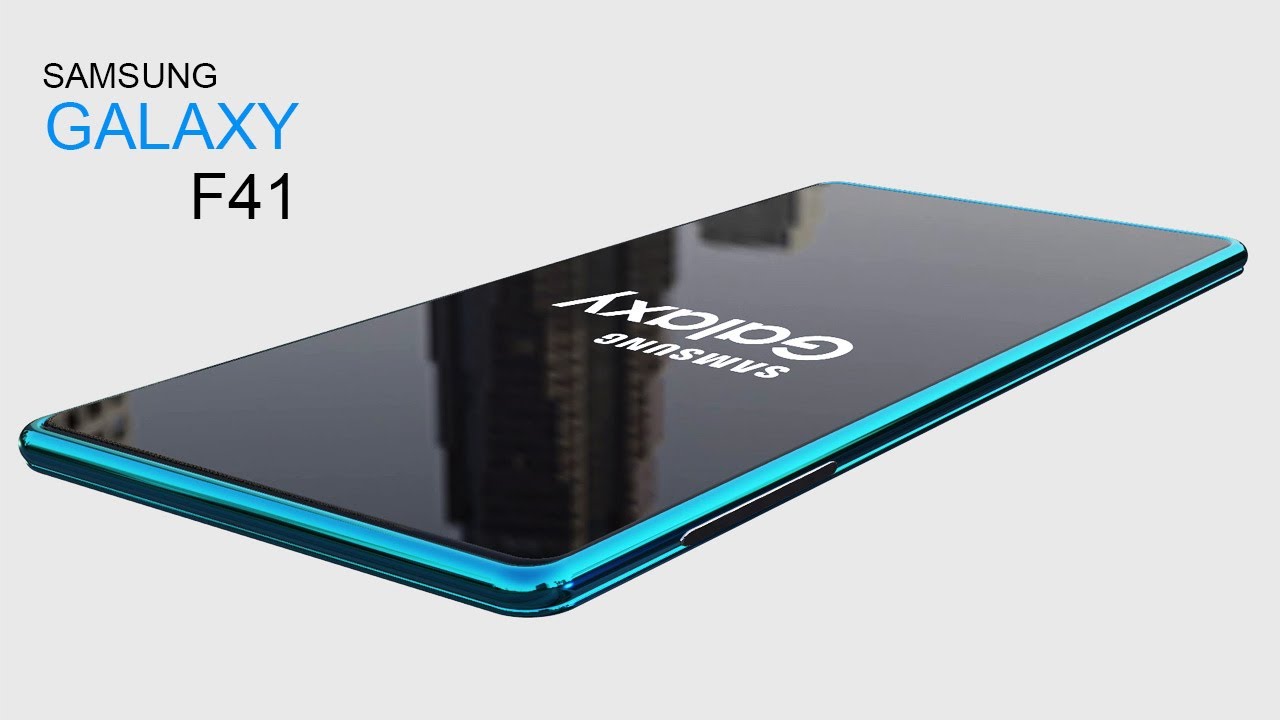 Samsung Galaxy F41 phone was first launched on 8th October 2020. Since its inception the smartphone has been creating a good impression on the user

The Samsung F41 has 64 Mega Pixel Primary camera an 8 eight megapixel and 5 Megapixel camera respectively in rear. For selfies the smartphone is enriched with 32-megapixel camera for smart selfies.

The Samsung F41 Galaxy runs One UI Core is based on Android 10 and packs 64GB of inbuilt storage and can be expanded via microSD card up to 512GB with an inbuilt slot.