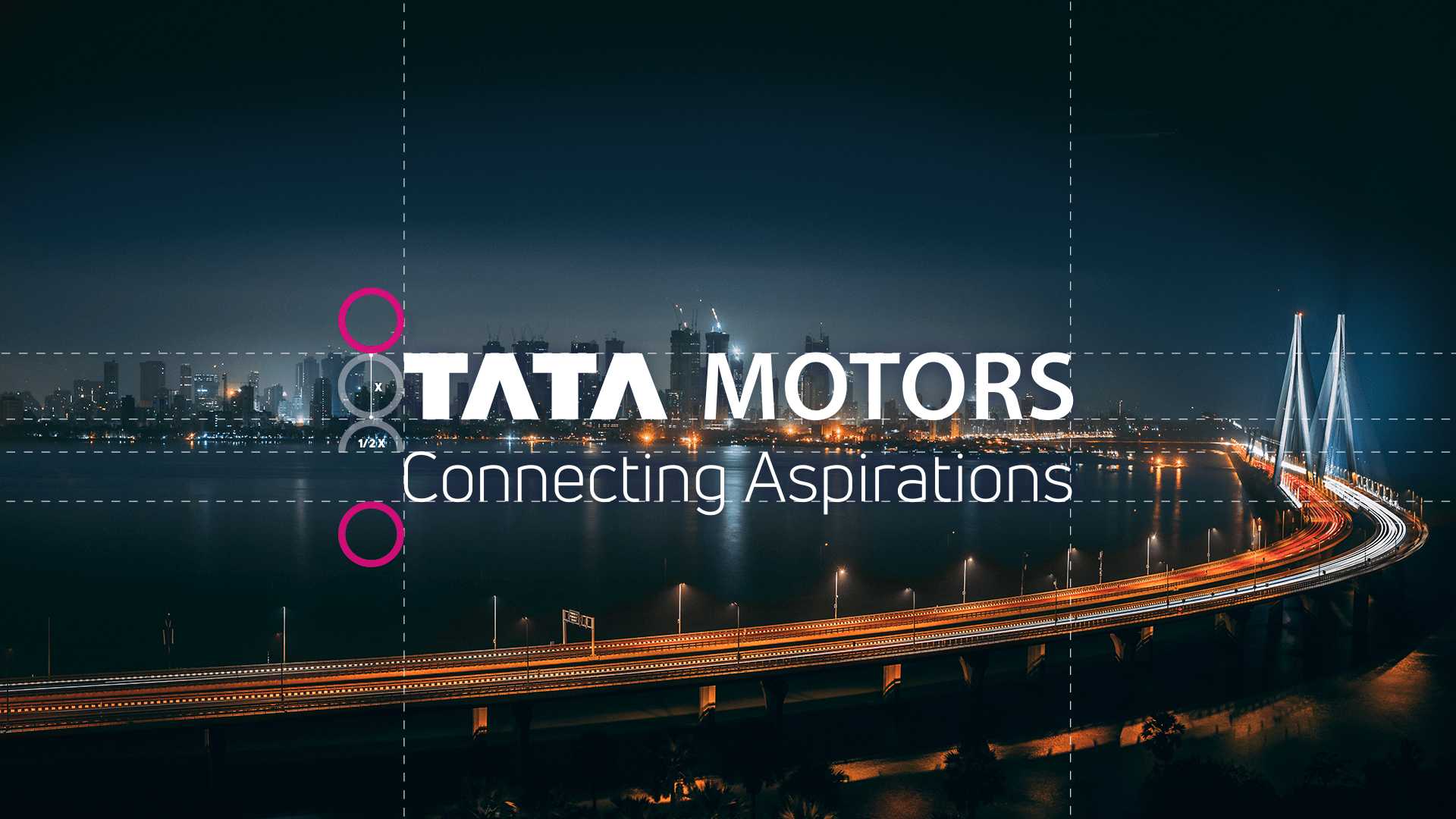 Tata Motors, a renowned car manufacturer in India has been ranked second next to Suzuki.

This is for the first time in the decade where they have outnumbered and managed to sell more cars than Hyundai Motor Co. of South Korea.

As per the sources, the sales figure of Tata Motors stood at 35,299 while last year sales were close to 24,000 only. The recent development and a drastic transformation in terms of Quality, Model and Safety features of the cars have been one of the key factors which have led to the good sales.

Though there were a lot of discrepancies regarding after-sale services, the company has been continuously improving in all aspects for a few years.

Some of the new updated and competitive models like Harrier, Nexon, Altroz, and Newly Launched have shown very encouraging sales figures in the current market.

Moreover, Tata Motors Sales, TATA’s motor cars rich in Safety & Other Features has gained an ample reputation in the Mind of the customer and has gained good popularity among the buyers in the Country.