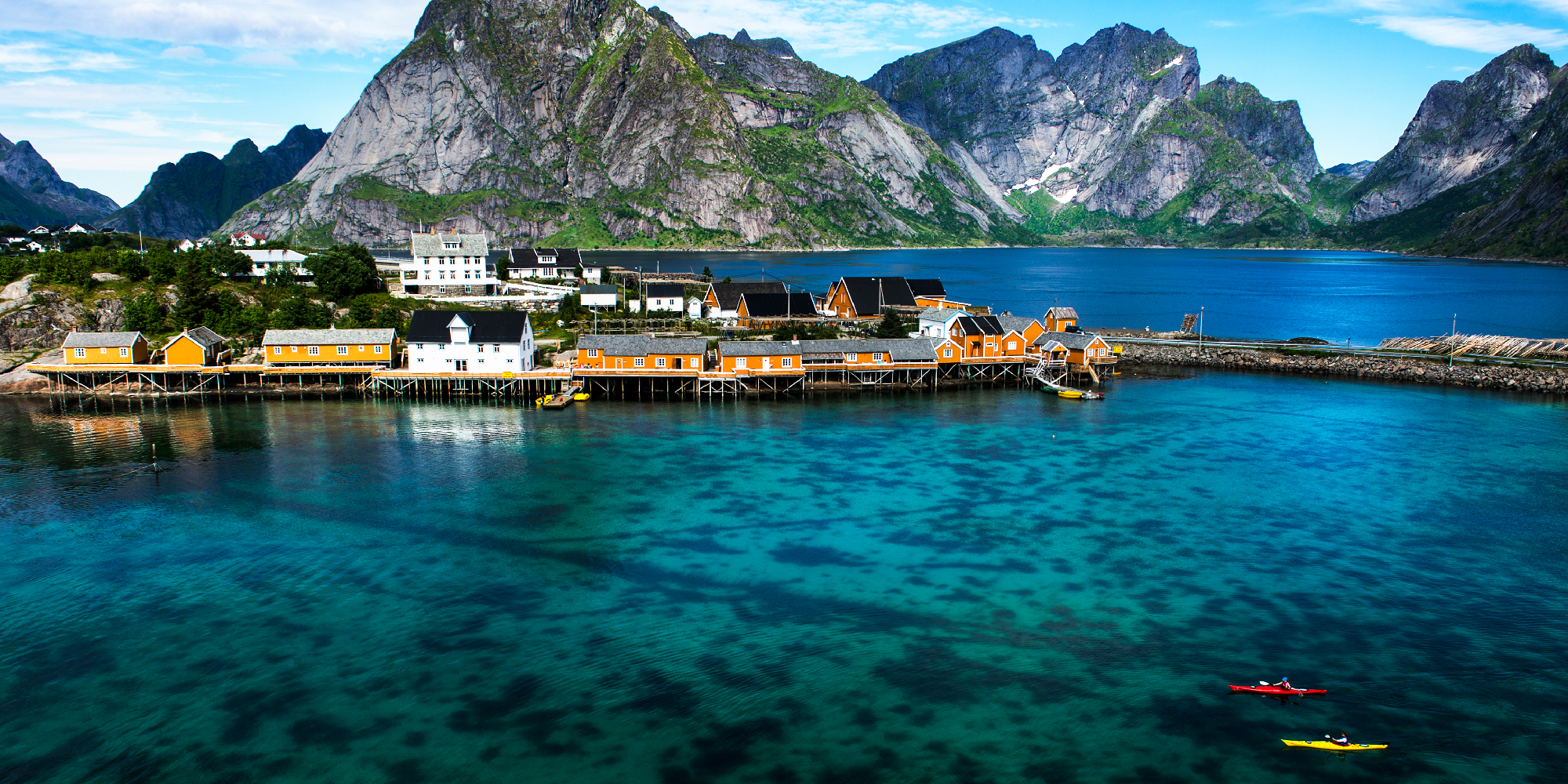 Norway once again carried the day in the race of country’s with most Human Development Index by UN as it is crowned with best place to live on the earth. For 12 consecutive years Norway is credited to be the best place to live on earth combining all factors. Scandinavian country Norway has a good many reasons to become no. 1 like very high life expectancy of 81.6 years, 12.6 years of average schooling for each citizens, per capita income of $64,992. For its outstanding per capita income it was also named world’s most prosperous country for the seventh year.

A report by United Nation Developmental Program indicates Norway has increased incomes, high investments in healthcare and education, strong government structure, exquisitely scenic and rich tourism industry, immensely profitable oil driven economy which are enough to make this country on the top of the list as best place to live on the earth.

In the list Norway’s overall score in Human Development Index is 0.944 which is followed by Australia and Switzerland, with scores of 9.44, 0.935 and 0.930 respectively. Jens Wandel, head of the program’s administrative department highlighted Norway’s undisputed success by saying, “Norway has over time managed to increase its income, and at the same time, ensured that incomes are relatively evenly distributed,”

UN measure The Human Development Index (HDI) in 188 counties which is released in UN’s annual Human Development Report. It categorizes countries in respect to basic human developments like healthy lifestyle, access to knowledge, life expectancy and decent standard of living.

Niger is placed with the lowest score in the list with 0.348. Syria and Libya are two countries with steepest falls in HDI while the former dropped 15 places, the later slipped 27 places. The five countries having extremely low Human Development Index in the list  ranging from 183rd to 188th are Burkina Faso, Burundi, Chad, Eritrea, Central African Republic and Niger.

India at all events is ranked 130 in the index with five places ahead of last year. Other countries in the top 10 lists are Denmark, the Netherlands, Germany and Ireland, followed by the United States, Canada and New Zealand.

The report also reveals some darker side of human development like 830 million people in the world are still classified as “working poor” (earning under $2 a day) by the UN, some two billion people were able to move out of extreme poverty over the last 25 years.