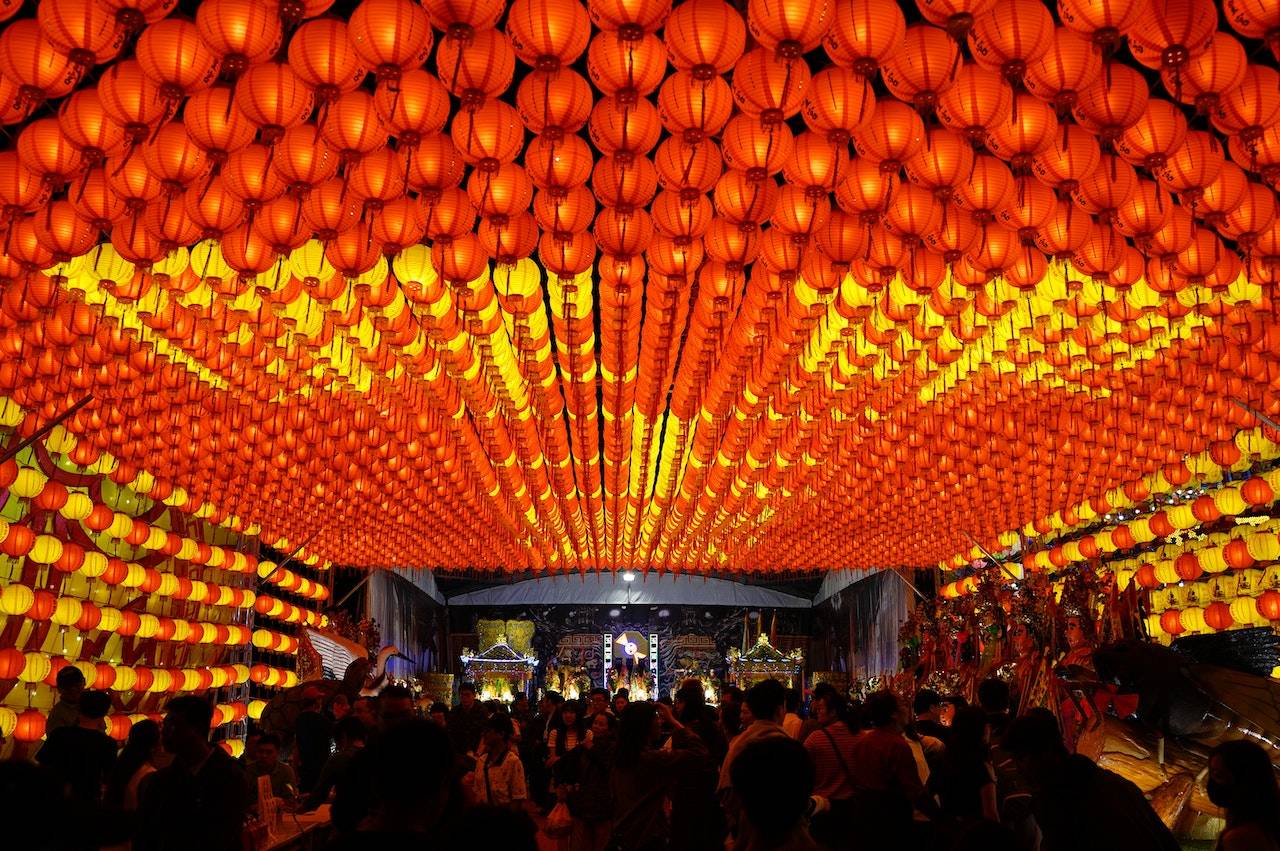 Chinese New Year, also known as Spring Festival or Lunar New Year, is one of the most significant holidays in China and many other Asian countries. This ancient festival has a rich history and cultural significance that is celebrated annually with a variety of traditions, ceremonies, and activities. In this blog post, we will explore the history, customs, and celebrations of Chinese New Year, as well as its impact on the global community.

The History of Chinese New Year:

The history of Chinese New Year can be traced back over 4,000 years to the Xia Dynasty (2070-1600 BCE). At that time, the Chinese followed a lunar calendar, and the festival was a way to mark the end of the cold winter months and the start of the new agricultural year. The Chinese believed that the gods and ancestors needed to be honored and propitiated at the beginning of the year to ensure a good harvest and a prosperous year.

The customs and traditions associated with Chinese New Year are deeply rooted in Chinese culture and are meant to bring good luck and fortune for the new year. One of the most notable customs is the annual cleaning of the house, which symbolizes the clearing out of the old and making way for the new. Red decorations are also commonly used throughout the festival, as red is considered to be a lucky color in Chinese culture. Another important tradition is the exchange of red envelopes filled with money, which is typically given by older generations to younger generations as a symbol of good luck and prosperity.

The lion dance and parade are also an important part of Chinese New Year celebrations. The lion dance is a traditional dance that is performed by two people dressed in a lion costume and is believed to bring good luck and drive away evil spirits. The parade, typically held on the second day of the festival, features a variety of colorful floats and performances.

The Chinese New Year celebrations not only take place in China but also in many other countries around the world. Many Chinese communities in other countries, such as the United States, Canada, and Australia, also celebrate Chinese New Year with parades, festivals, and other events. This festival has become a global event and has attracted many people from different cultures to participate and learn more about Chinese culture.

Chinese New Year is an ancient festival that is steeped in history and cultural significance. The customs and traditions associated with the festival are meant to bring good luck and fortune for the new year. The celebrations last for 15 days and include a variety of ceremonies and activities that are enjoyed by families and communities around the world. This festival not only brings people together but also promotes cultural exchange and understanding. We hope you enjoyed learning about Chinese New Year and its impact on the global community.